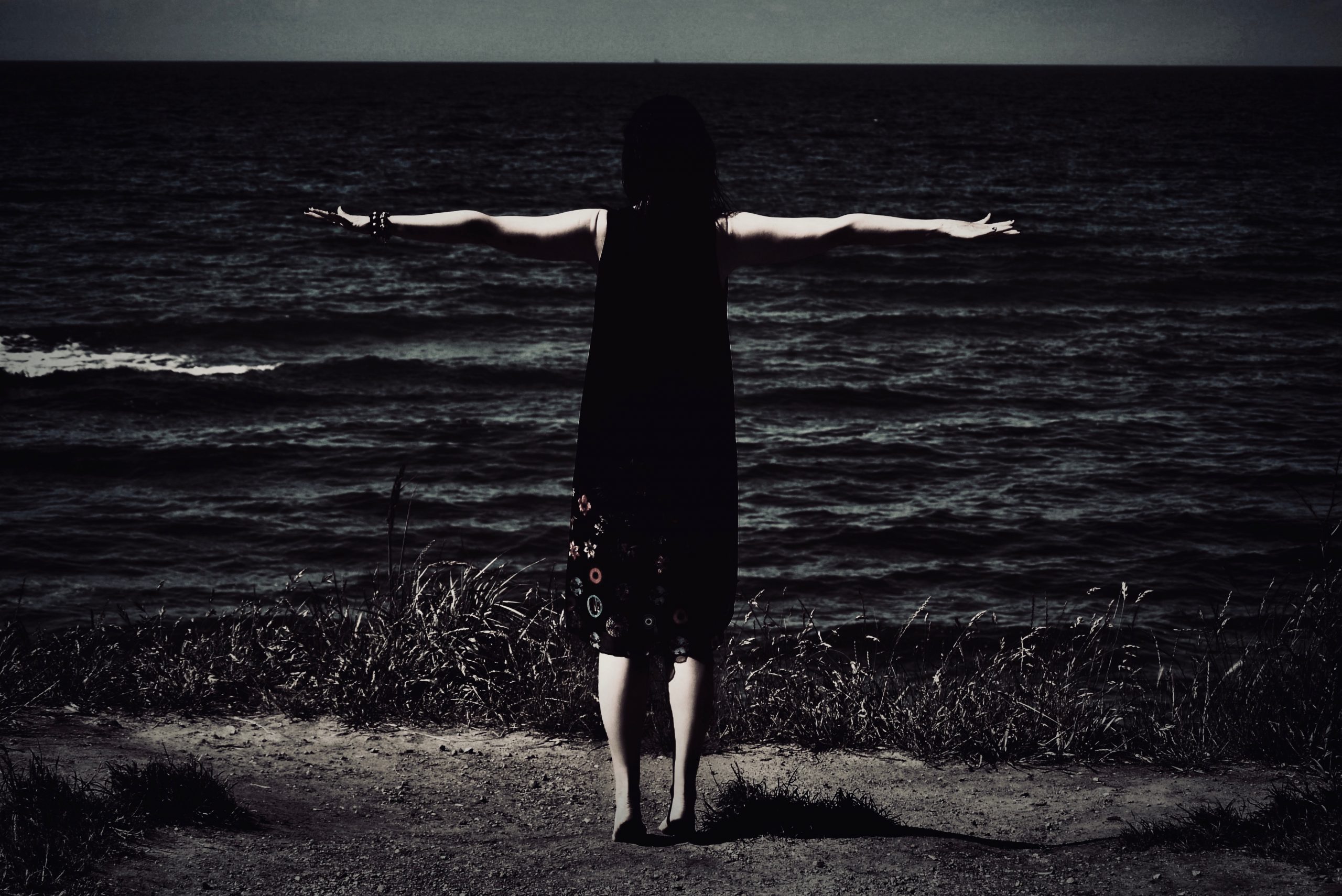 Raw electronic soundscapes, mystifying vocals and rich songwriting; KUNST is an emerging singer-songwriter hailing from Germany. For nearly a decade now, she has been bringing her own unique brand of dark, electronic pop to the global stage; releasing a number of well received alt-pop anthems. She crafts everything herself from the lyrics to the music videos and is influenced hugely by dark electronic artists like Depeche Mode and Ghost.

Born Peggy Johanson, the young artist has been making her own music since the age of just ten, when she would make up melodies on her keyboard. Her brother soon bought her a guitar and she has been writing songs ever since. She wrote her first song about the passing of her grandfather and has since written countless more. During school she volunteered at a local theatre where she learnt all the technical sides of the entertainment industry, from costume design, to audio engineering. A set of skills that would serve her well later on as an independent recording artist.

KUNST to Peggy, is a way of expressing the innermost parts of herself through an artistic format. She likes to keep it raw and authentic, often letting mistakes slip by to add an extra level of realness to the sound. Once she’s in the flow of creation nothing is going to stop her from creating something artistically rich and brimming with personality. Right down to the music videos, KUNST is an experience of all the senses, with Peggy using her diverse range of media skills to create something highly-stimulating and sensually stunning.